Kick-off 2020 and the Lunar New Year at New Jersey Performing Arts Center with a joyous month full of classical, R&B and cultural experiences for you (hello date nights) and the fam. Be transported to another century at Winter Festival: Prokofiev’s performance of Romeo and Juliet, relive the early 2000s as Ashanti & Ja Rule collab for a special performance and dance party, and celebrate the Year of the Golden Rat with the Nai-Ni Chen Chinese New Year Celebration—no winter doldrums here! 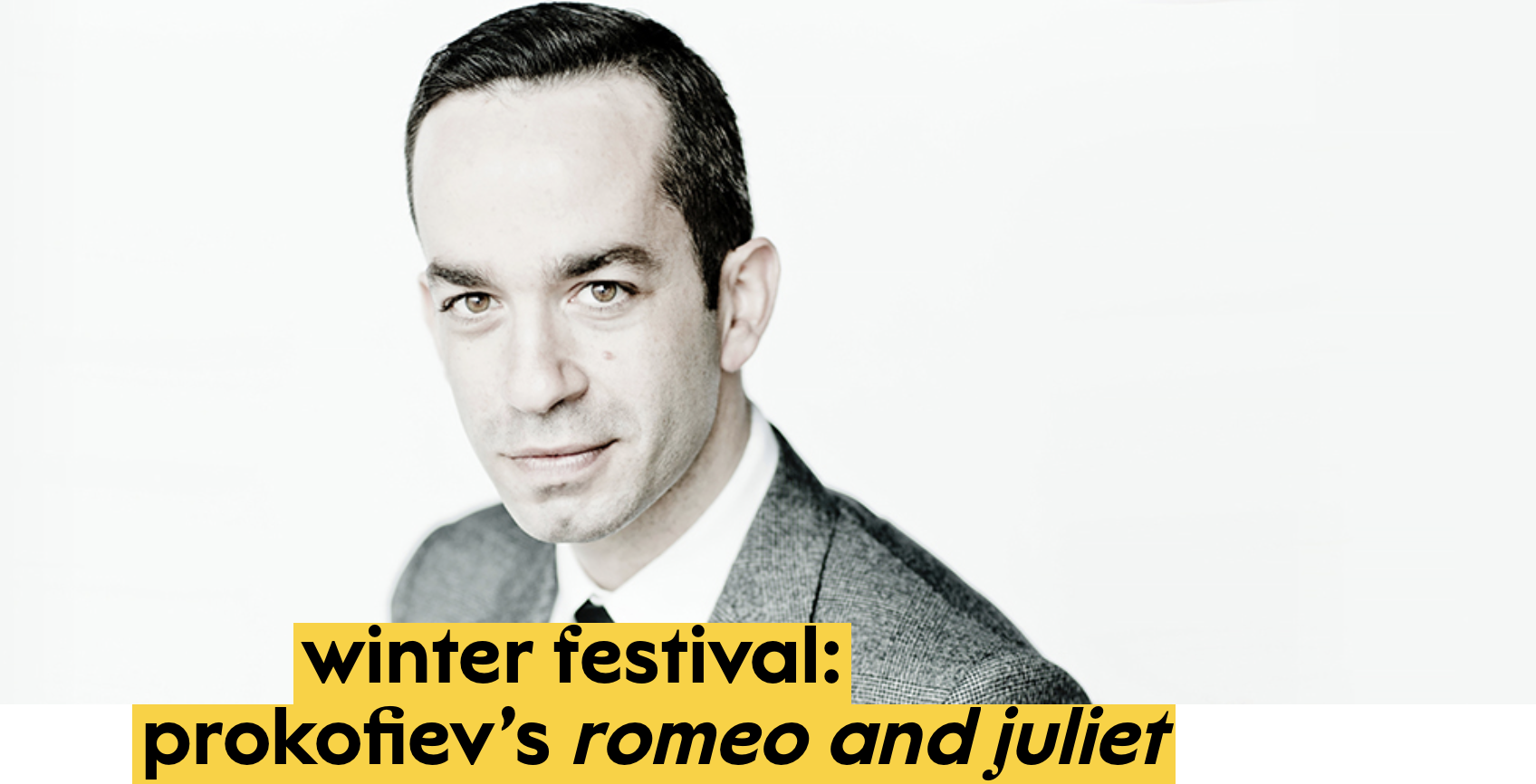 Get lost in the music of this classic ballet when powerhouse pianist, Inon Barnatan takes the stage with conductor Xian Zhang. Her passion for dance leaps onto center stage during this riveting musical performance about Shakespeare’s infamous doomed lovers, presented by the New Jersey Symphony Orchestra.
Prudential Hall
Cost: $20-90 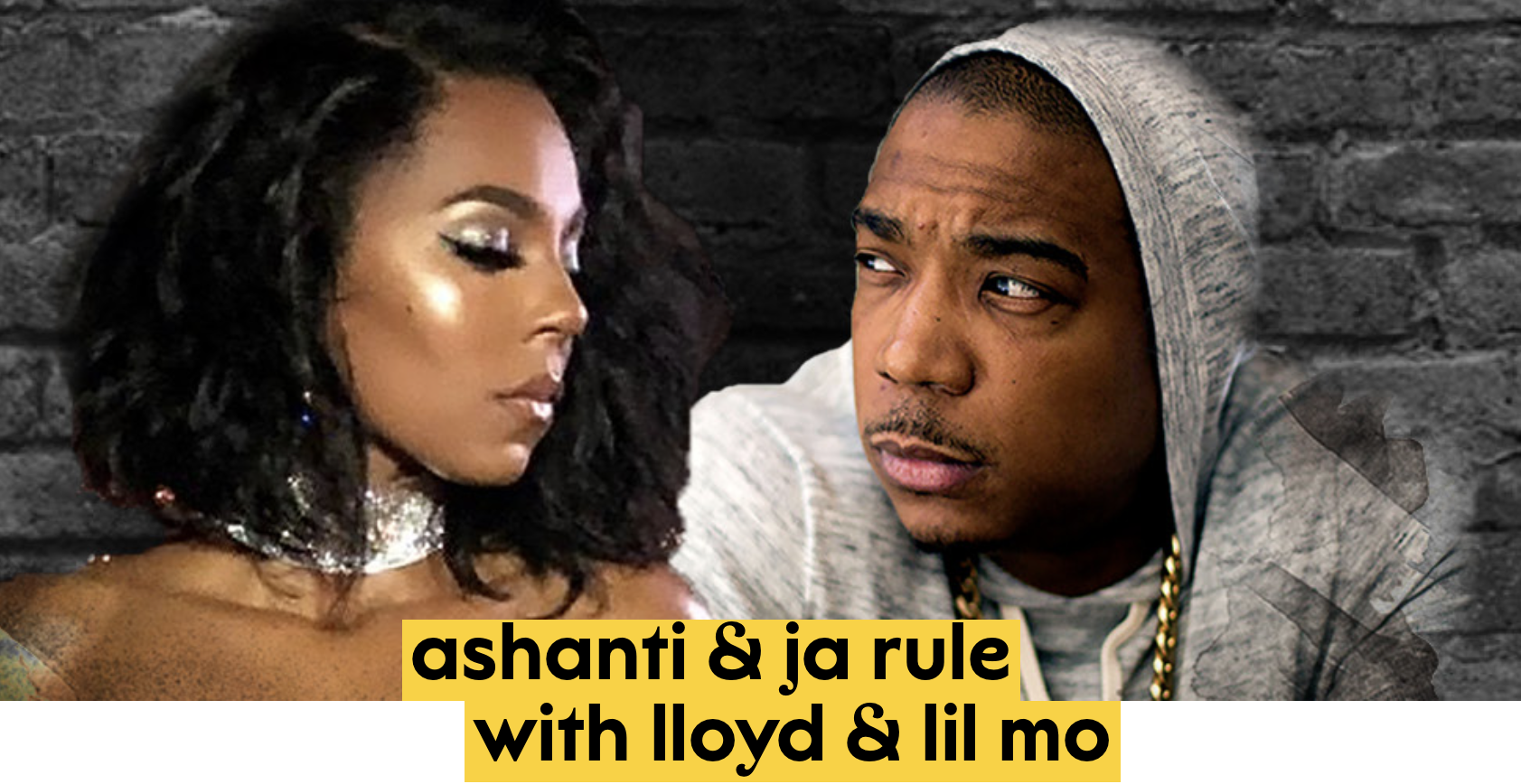 Throw it back to the early 2000s and get your jam on as rapper, Ja Rule, and R&B singer, Ashanti, team up for this fiery performance that’s sure to get you movin’ and groovin’ in your seats. Major sparks ignite when these two legends collaborate to perform their instant mega-hits “Always on Time,” “Mesmerize,” “Livin’ It Up,”  and more, accompanied by Lloyd and Lil Mo—plus don’t miss out on the dance party in the lobby following the performance (totally free to all ticket holders!)
Prudential Hall
Cost: $49.50-99.50

Explore the universe with Neil Degrasse Tyson, a New York Times best-selling author, host of the Emmy-nominated StarTalk , and “the most popular scientist in the world” according to The Sunday Times, as he dives head first into all the stuff we know nothing about the universe. From the behavior of quarks to the birth of entire galaxies, and based on his 6-part video series, Tyson will not only fill you with wonder, but he’ll make you laugh while doing it! And he might even explain a few of these wonders during an interactive Q&A session.
Prudential Hall
Cost: $49-99 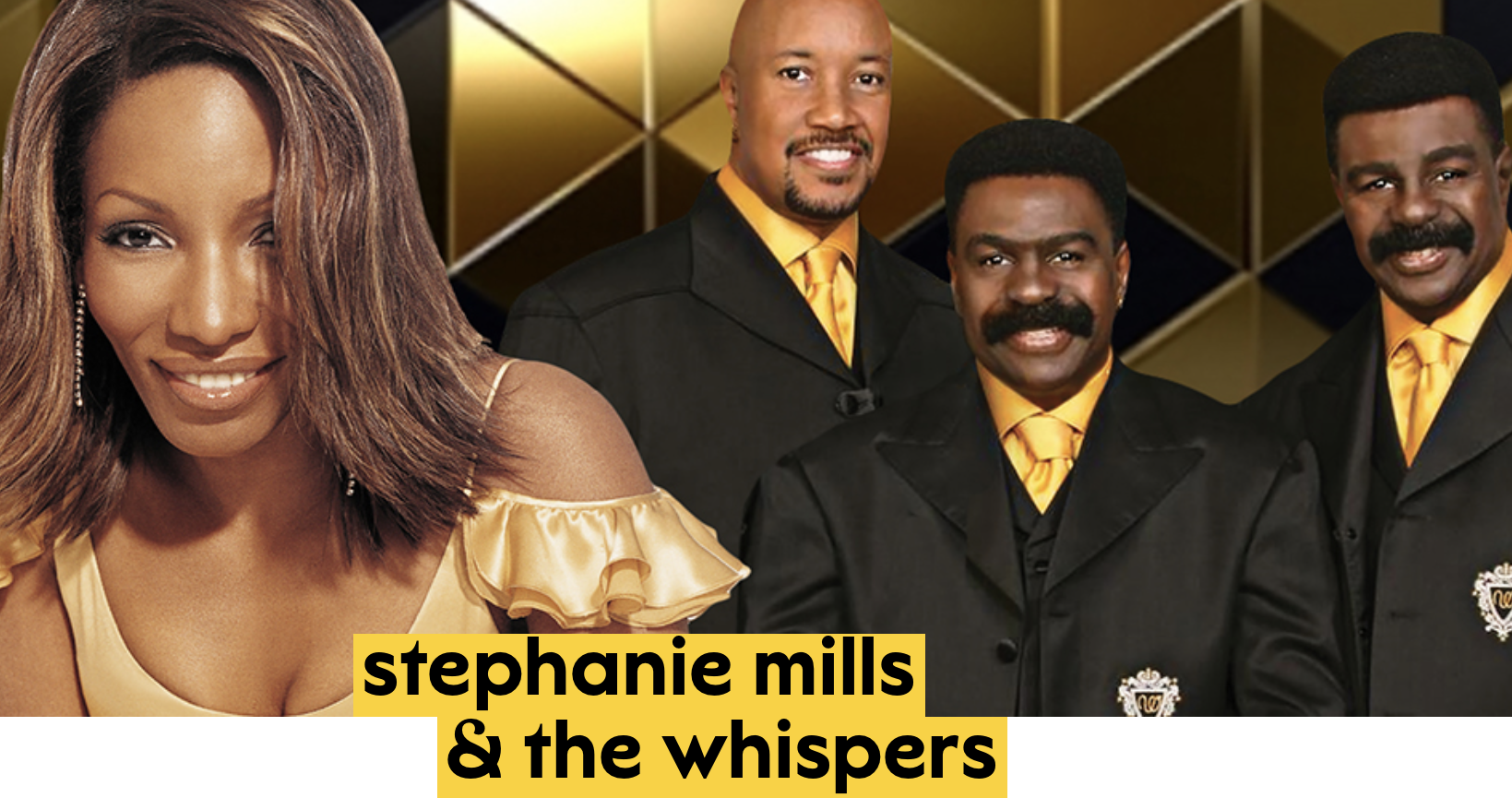 Get your squad together or make it cozy night for two as Stephanie Mills, GRAMMY Award Winner for “Best Female R&B Vocal Performance,” and breakout star from The Wiz,  performs alongside the smooth and soulful voices of The Whispers, one of the longest-running R&B supergroups. Sway and groove to hits from Mills’ five gold albums, including “Never Knew Love Like This Before” and “I Have Learned to Respect the Power of Love”—and then get on your feet as she sings the iconic “Home” from The Wiz. This soul-stirring performance is part of NJPAC’s annual celebration of the life of Rev. Dr. Martin Luther King, Jr.
Prudential Hall
Cost: $49-99 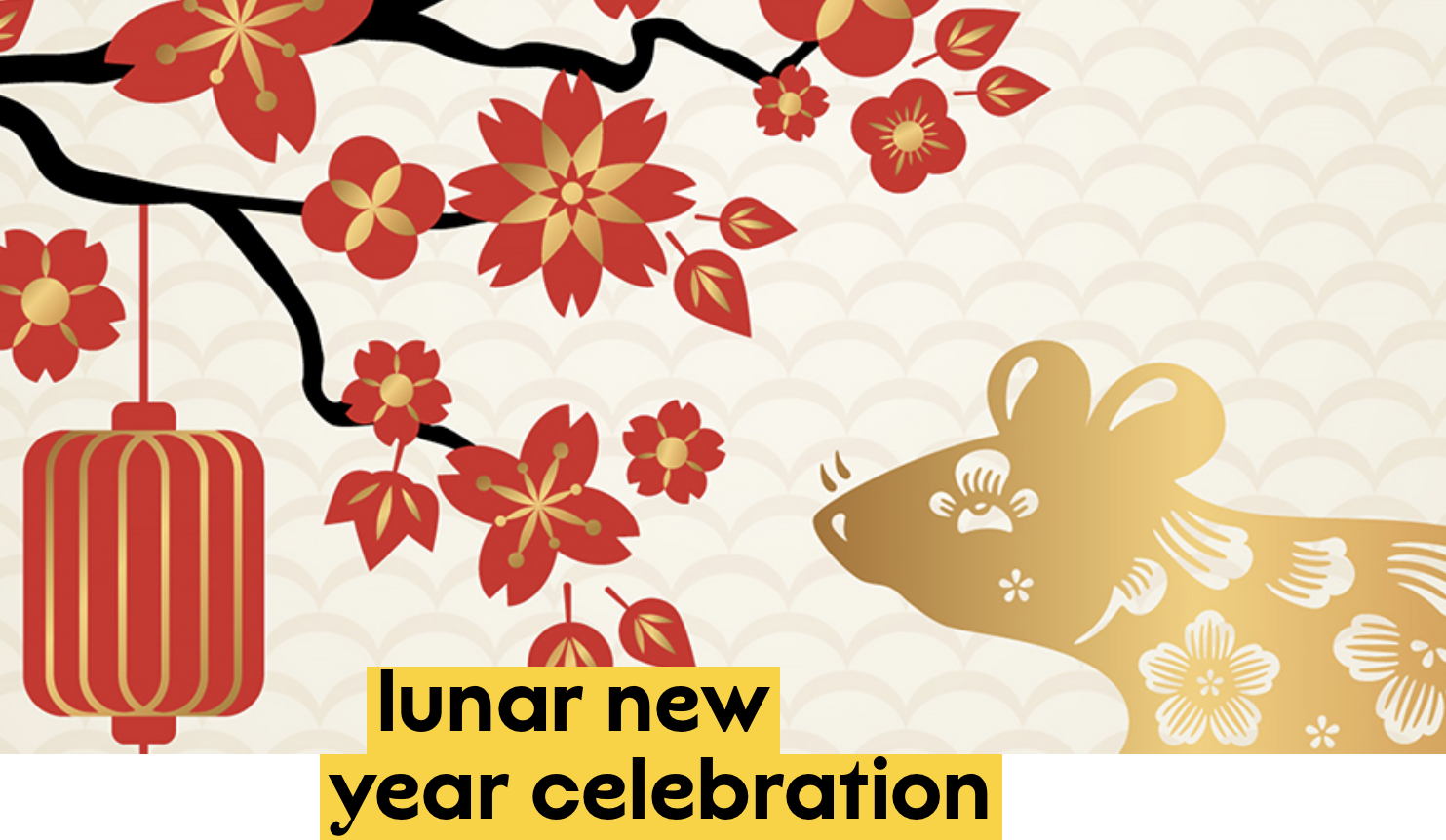 Bring the whole fam to celebrate the Lunar New Year with a festive kick off before the concert with entertainment and activities in the lobby. After, your kids will be enthralled by the joyful performance that blends Eastern and Western musical traditions. This celebration of community and culture with Music Director Xian Zhang and the New Jersey Symphony Orchestra, also features special appearances by the Starry Arts Group Children’s Chorus and Peking University Alumni Chorus.
Prudential Hall
Cost: $20-80 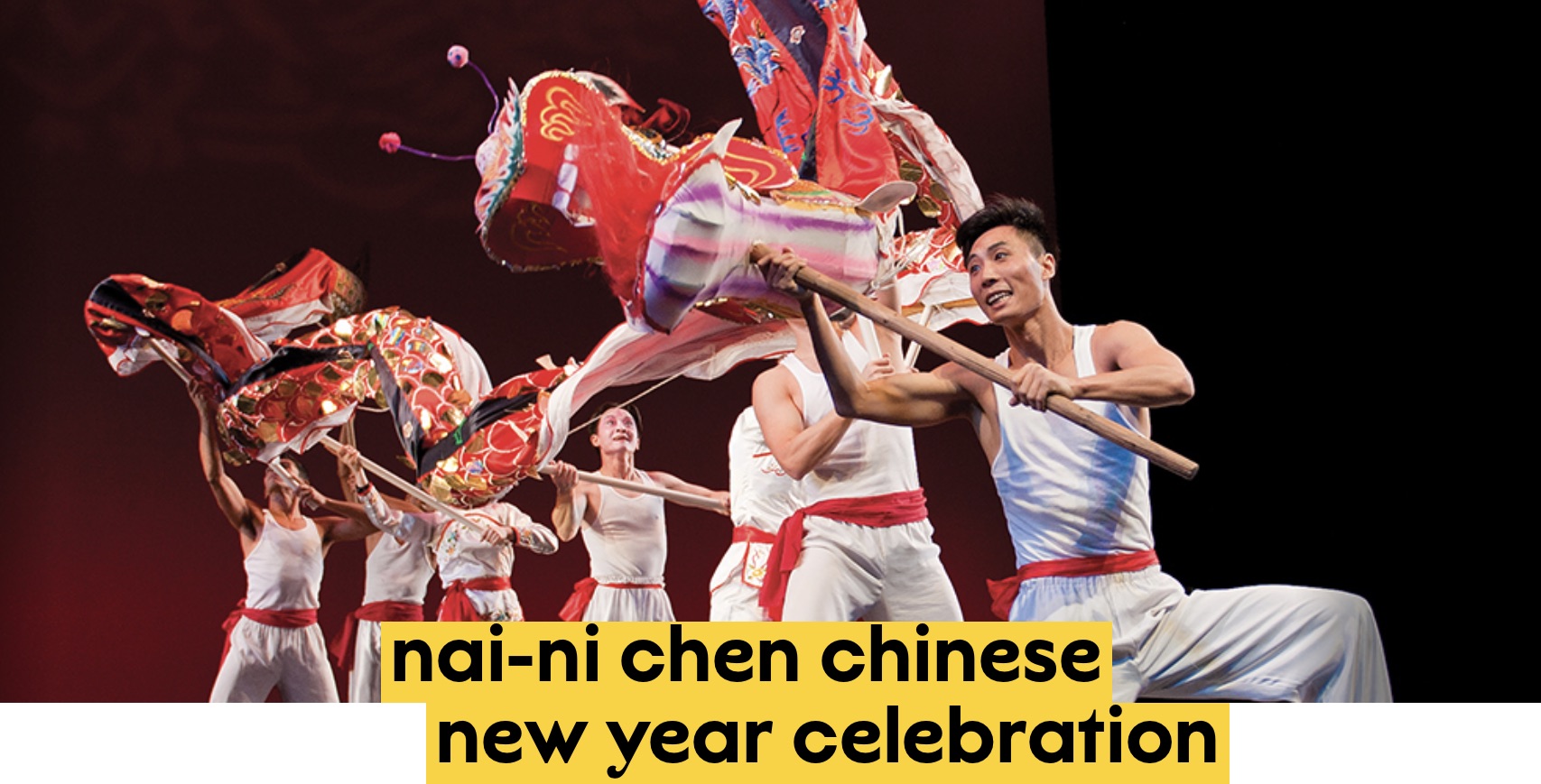 Usher in the Year of the Golden Rat with your entire crew at Nai-Ni Chen, NJPAC’s annual Chinese New Year Celebration. This year, it features a brand-new performance by New Jersey’s acclaimed Nai-Ni Chen Dance Company. Kids will be in awe of this cultural spectacle as NJPAC’s Victoria Theater transforms into a dazzling garden of flowers, majestic dragons, acrobatics lions, twirling ribbons, and vibrant colors, while fusing American modern dance with the grace of Asian art.
Victoria Theater
Cost: $27-35

Be sure to tag your photos with #NJMOM and @njmom at all of the awesome events you’re attending in NJ this month.

This content is sponsored by the New Jersey Performing Arts Center, where there’s literally something for everyone.

Athena is a former nursery school teacher turned marketing wizard at NJMOM, who lives for fashion and globetrotting. As an aunt to 9 little humans, she loves finding cool new activities to do together that will keep everyone smiling. On any given weekend day, you can find Athena eating all the Greek food at her fave local NJ restaurant, Local Greek, in Princeton. Which, not so ironically, is owned by her big fat Greek family.