Whether you’re looking to expose the kids to some arts and culture, or want a lively date night option, the New Jersey Performing Arts Center is packed with performances all year long. You can watch your favorite Harry Potter scenes come to life on the big screen and listen to the score like you’ve never heard it before at Harry Potter and the Order of the Phoenix Live in Concert, bring your sweetie for a night full of laughter with Kevin James, or watch exclusive brand-new choreography at Jersey (New) Moves: Emerging Choreographers. Check out our fave picks for must-see performances at NJPAC this June.

Harry Potter and the Order of the Phoenix Live in Concert, June 1st 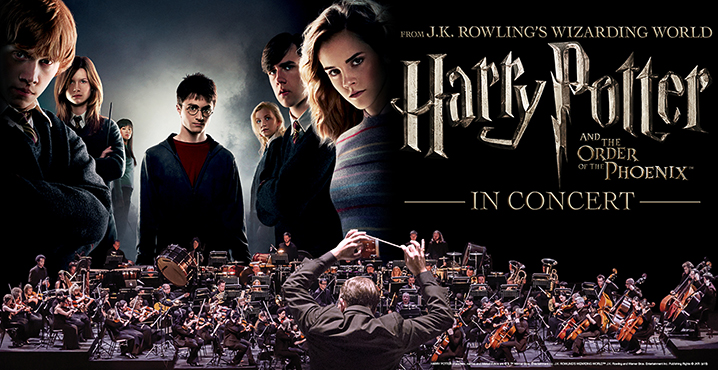 Hogwarts fans will go crazy for this one! NJPAC is welcoming its fifth installment of the iconic series this June with Harry Potter and the Order of the Phoenix Live in Concert. Watch the film on a giant high-definition screen and listen to the Grammy-nominated composer’s score as performed by the New Jersey Symphony Orchestra. Get ready for the beloved world of Harry Potter to get even more magical with this epic performance of spellbinding sounds.
Prudential Hall
Cost: $39-$89 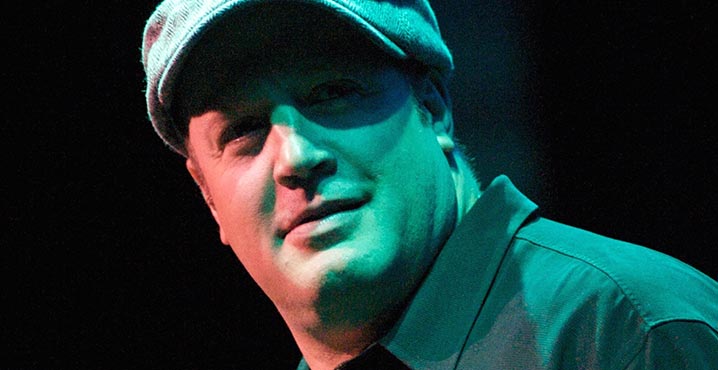 If you’re a fan of King of Queens, Paul Blart: Mall Cop, Pixels, or Grown Ups, then this is a must-see. Kevin James has a side-splitting stand-up show that will make for a perfect light-hearted date night. This experienced, Emmy-nominated actor and comic has been making people laugh out loud for decades. Catch him back on the stand-up circuit and spend your Saturday laughing until you cry with this hilarious star act.
Prudential Hall
Cost: $49-$129 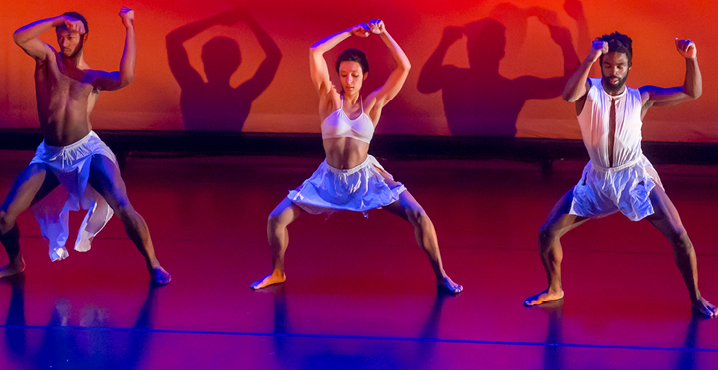 Be the first to see incredible modern dance performances created by budding talent at Jersey (New) Moves: Emerging Choreographers. This captivating evening showcases six of New Jersey’s very best emerging choreographers, all hand-selected to be a part of this process. Leading up to the performance, they’re mentored for a year by top choreographers in the modern dance world. This year’s mentors include Carolyn Dorfman, Randy James, and Nai-Ni Chen. The result? Moving, original works that you will be the very first to see.
Victoria Theater
Cost: $33 Comedy sensation Earthquake returns this year to NJPAC with guest stars Cedric the Entertainer, Deon Cole, Chico Bean, and D’Lai for the Earthquake Father’s Day Comedy show. This stacked cast of actors who have performed on HBO, BET, Comedy Central and shows like Everybody Hates Chris, Black-ish, and Wild N’ Out will be sure to bring the laughs. This Father’s Day Show is back by demand, so you know it’s a funny one.
Prudential Hall
Cost: $49-$99

Be sure to tag your photos with #NJMOM and @njmom at all of the fun events you’re attending in NJ this June.

This content is sponsored by the New Jersey Performing Arts Center – where there’s literally something for everyone.

Erika is a yogi, writer, coffee enthusiast, and world traveler. If she's not at the beach or chasing the sunset, she's looking for the best iced coffee she can find and planning her next adventure. Her favorite NJ spots include The Saint, Island Heights, and Lava Java House.